Dániel Péter Biró is Associate Professor of Composition and Music Theory at the School of Music at the University of Victoria.

In July 2004 Dániel Péter Biró completed his Ph.D. in Composition at Princeton University. He first started his musical studies at the Bartók Conservatory in Budapest, Hungary. From 1991-1992 he was a Fulbright scholar in Frankfurt, Germany where he studied at the Hochschule für Musik in Frankfurt. He later studied in Bern and Vienna. In 1995 he did folk music research at the Academy of Science in Budapest. His works have been performed at the Alte Oper Frankfurt, at the Konzerthaus in Vienna, at the Bartók Festival in Szombathely, Hungary and have been broadcast on Canadian, Swiss, Austrian, German, and on Italian public radio. He received an opera commission from the Neue Horizonte Bern/Schlachthaus Theater in Bern, Switzerland in 1998. In 1999 he was awarded the Hungarian Government’s Kodály Award for Hungarian Composers. In 2001 his piece The Crossing (Daf), that was based on a text by Franz Kafka, was commissioned by the Stuttgart Opera. In 2002 he was a fellow at the Atlantic Center of the Arts.  In 2003 he received a dissertation research grant from the Princeton University Program in Judaic Studies.

His dissertation Reading the Song – on the Development of Musical Syntax, Notation and Compositional Autonomy: a Comparative Study of Hungarian Siratók, Hebrew Bible Cantillation and Ninth Century Plainchant from St. Gallen (Princeton 2004) deals with historical relationships between notation and orality, as investigated through examples of Hungarian laments (siratók), Jewish Torah trope and early St. Gallen plainchant. In the summer of 2003 he took part in the Sommerakademie at the Schloss Solitude in Stuttgart, Germany. There he worked with the Ensemble SurPlus, which performed the first part of his composition Mishpatim (Laws). In 2004 he presented his work at the Internationale Ferienkurse für Neue Musik in Darmstadt, Germany. In 2005 he was a fellow at the Mannes Institute for Advanced Studies in Music Theory.

In 2006 he was a featured composer and lecturer at the Darmstadt International Summer Courses for New Music where Mishpatim (Laws) Part II, commissioned by the city of Darmstadt, was performed by the ensemble recherche. In 2006 Dániel Péter Biró was a faculty fellow at the University of Victoria Centre for Studies in Religion and Society: there he researched early Jewish and Christian chant traditions. In 2007 his electroacoustic composition Simanim (Signs/Traces) was performed by members of the Frankfurt Radio Symphony Orchestra and the Experimentalstudio: this composition was commissioned by the German Radio (HR). In 2008 he was guest composer of the International Messiaen Week in Neustadt, Germany. In 2009 he was granted a work-stay at the Experimentalstudio of the German Radio (SWR) and was awarded a SOCAN Composer Residency Grant in order to work with the Quasar Saxophone Quartet in Montreal. In 2008 Dániel Péter Biró was commissioned by Vancouver New Music to write a piece for solo piano, voices, ensemble and electronics. This new composition, supported through a grant of the British Columbia Arts Council and the Canada Council for the Arts was premiered in October 2009. In 2009 he was commissioned by the Quasar Saxophone Quartet, assisted through a grant from the Canada Council for the Arts, for the work Udvarim Achadim (et les même mots), which was featured during their Canadian Tour. In May 2010 he was a featured composer at the Mehrklang Festival in Freiburg, Germany where his composition Ko Amar (Thus Said) was premiered by Noa Frenkel, the Ensemble Surplus and the Experimentalstudio. In 2010 he was awarded grants from the Siemens Arts Foundation and the Canada Council for the Arts to complete the composition cycle Mishpatim (Laws) for the Ensemble SurPlus. In the same year Dániel Péter Biró was awarded the Gigahertz Production Prize for electronic music from the Center for Art and Media in Karlsruhe, Germany and The Experimental Studio in Freiburg, Germany. He was on the faculty of the Matrix Academy of the the Experimental Studio in Freiburg, Germany in the summer of 2011. In the fall of 2011 Dániel Péter Biró was Visiting Professor at Utrecht University in the Netherlands. In 2011-2012 he was a faculty member at the Matrix Academy of the Experimental Studio in Amsterdam, the Tedarim Academy for Contemporary Music in Tel Aviv and the  International Symposium of New Music and Computer Music in Curitiba, Brazil. He is currently writing a piece for the Neue Vocalsolisten. Dániel Péter Biró’s composition for solo bass flute, Kivrot HaTa’avah (Graves of Craving) was selected as an independant submission for the International Society of Contemporary Music 2013 World New Music Days in Kosice, Bratislava, and Vienna.

Dániel Péter Biró is co-editor of Search – Journal for New Music and Culture. 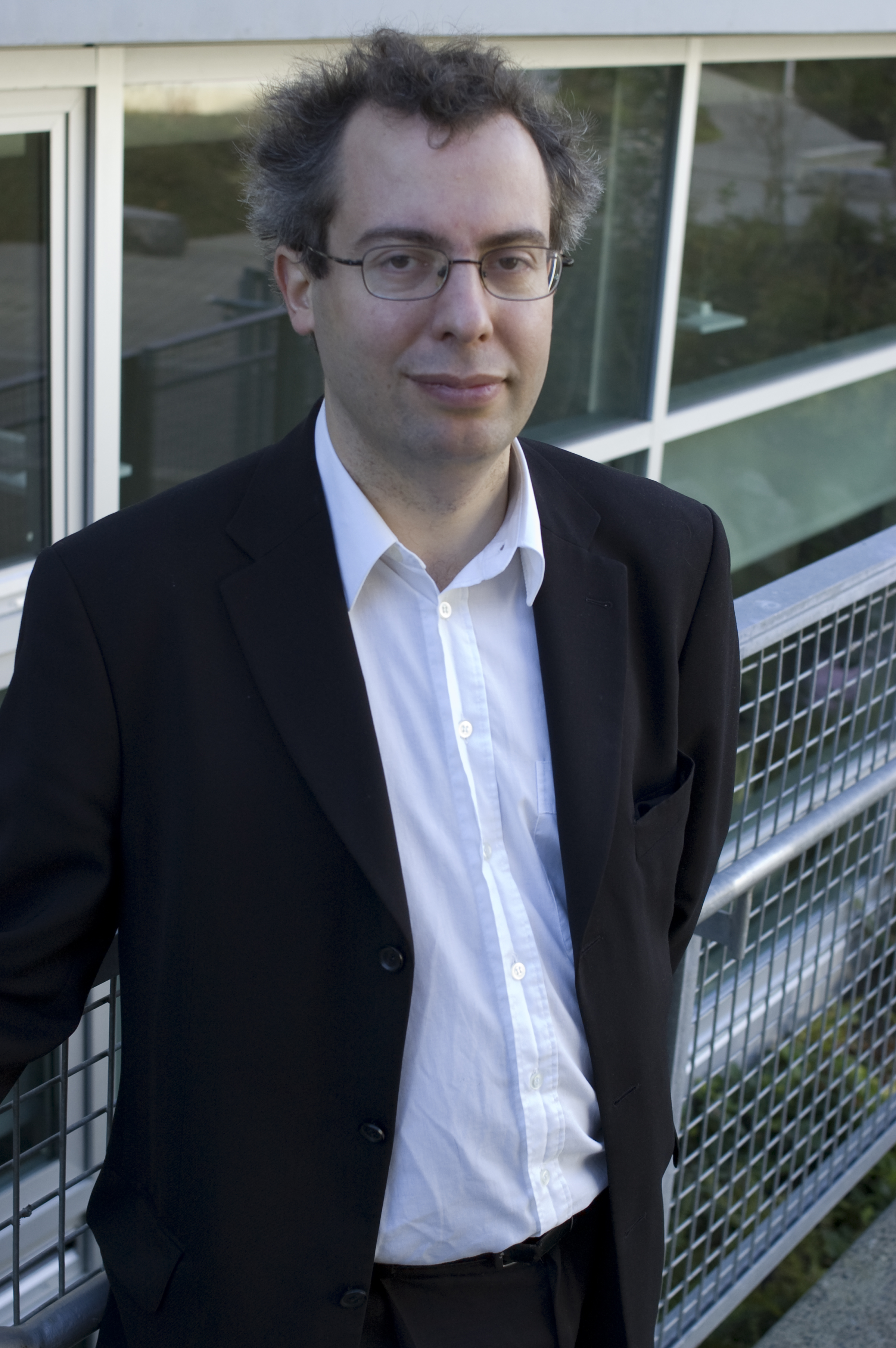