Marie-Chantal Leclair is a passionate musician who is actively involved in fostering recognition and development of the saxophone. A versatile musician, she continues to dedicate considerable portions of her time and energy to new music. Contemporary and electronic music; improvisation; new and experimental instruments – all are frontiers she eagerly explores. In recognition of her exceptional contribution to Canadian music, in 2009 the Canadian Music Centre awarded her the title of CMC Ambassador.

As a member of the Quasar saxophone quartet, and its Artistic Director since the ensemble’s inception in 1994, she has given concerts in Canada, the United States, and ten countries across Europe – with more than one hundred works premiered in performance to date. Additionally, she has initiated numerous unique projects spanning a diverse spectrum of musical styles and forms. Over the course of the quartet’s twenty years of activity, Marie-Chantal has worked in close collaboration with esteemed composers from Canada and abroad, including Klas Torstensson, Louis Andriessen, Philippe Leroux and Jean-François Laporte. Quasar has been awarded OPUS prizes, including “Performer of the Year”, on five occasions, and the group has held the honoured title of guest soloist with both the Montreal and Winnipeg Symphony Orchestras. Quasar concerts are broadcast regularly on Radio-Canada, the CBC and radio stations in Europe. She has performed recently as invited soloist with Montreal’s Orchestre métropolitain and Orchestre Appassionata, and with the Société de musique contemporaine du Québec. 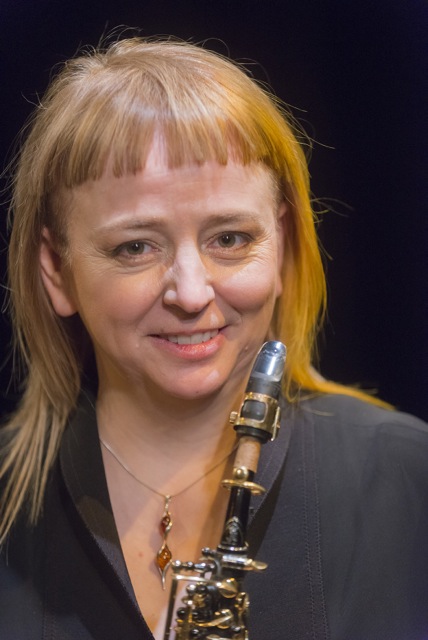