Violist Joanna Hood studied at the San Francisco Conservatory with Isadore Tinkleman, and at Indiana University, where she was also an Associate Instructor, with Abraham Skernick and Stanley Ritchie.   Joanna is an avid chamber music player both on modern and period instruments, and has a passion for the music of our time.  She is a member of the Lafayette String Quartet, formed in 1986 and based in Victoria BC, the Loma Mar Quartet, founded in 1997 and the DNA Quintet formed in 2008, both based in New York.  She is a founding member of the Victoria new music group Tsilumos.

She was a founding member of Eclipse Quartet, a Los Angeles based ensemble dedicated to the music of twentieth century and present day composers and works of their own often in collaboration with other media, which she played with from 2003-2008.   With Eclipse she created and recorded original scores for the Suddenly Dance Company that were featured on Bravo! Canada, a company tour of Korea, and at Lincoln Center in the 35th annual Dance on Camera Festival.  Eclipse also recorded the two string quartets of Zeena Parkins for the Tzadik lable.

As an arranger she has worked with, most notably, Sir Paul McCartney.

Joanna is an Artist-in-Residence with the Lafayette Quartet at the University of Victoria where she teaches viola and chamber music .  She has recorded for the EMI, Tzadik, Dorian, CBC, Adlar, and Vervue labels. 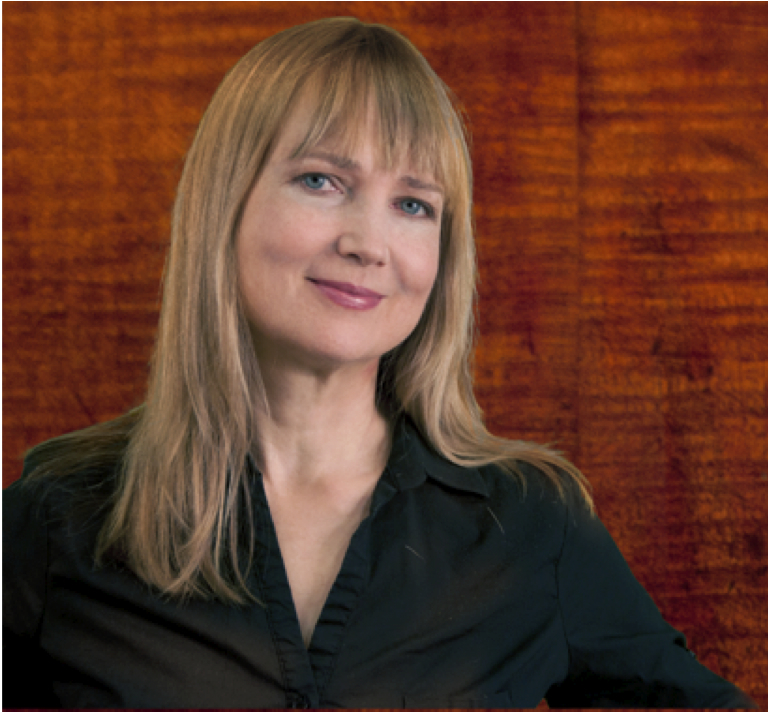